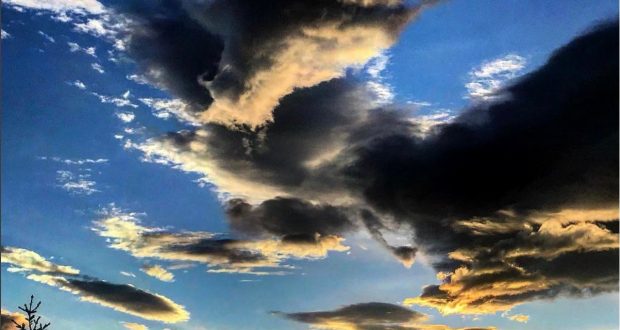 This summer, the International League of Conservation Photographers (iLCP) supported several creatives to raise awareness of the issues threatening the Arctic Refuge. Check out some of their stories by following the # on social media. As part of a separate adventure, but one in solidarity, here is the first of a series of posts that will recount my travels to the Refuge this past June/July. Most importantly, this installment is meant to continue the story of why Arctic Refuge protection is so important, and how concerned people around the world can be involved in defending, “the sacred place where life begins.”

Just before the Summer Solstice I found myself on a bush plane headed back to the Arctic National Wildlife Refuge. The plan was to meet a crew on the Solstice and head into the heart of the Brooks Range, traveling mostly by raft once we got dropped off near the headwaters of the Hulahula River, until reaching the Arctic Ocean some days later. But before the adventure began I wanted to spend a few days in Arctic Village with my good friend Sarah James. Sarah is a Gwich’in Elder, one of the original 8 who were asked by her Elders in 1988 to share the story of the tribe, and of the Arctic Refuge to outsiders so more support could be gathered to protect both. The only reason the Arctic Refuge wasn’t opened back in the late 80’s was because of the 1989 Exxon Valdez oil spill. 30 years later and Sarah continues to fight for her tribe, her community, and the Arctic Refuge, which is now as threatened as it has ever been since the Valdez spill. I wonder what would happen if another major oil spill happened in Alaska tomorrow?
.
.
This is the first photo in a series I’ll share about my recent trip to the Arctic Refuge. In the weeks to come several projects are planned, including editorials and a film featuring Sarah and others who are intimately involved in the protection movement. There are also several other noteworthy trips taking place this summer in the Refuge all centered on raising awareness as to why this place matters so much.
.
.
#Staytuned for more #photos and #storiesfrom the trip, why you should care about the Arctic Refuge, and how you can be involved.
.
.
This #photo was taken around 2 a.m. in Arctic Village a few days before the Summer Solstice. Sarah and I had been chatting all day and night. Still abuzz from our discussions I walked outside with my phone and thought, “either the Lemurians are here, or this is the definition of #cloudporn”. It was also about as dark as the sky would get during my trip. Sarah and I kept hanging for a few days until celebrating the Solstice with a bbq in the village. Later that morning I met the rest of the crew for the next leg of the journey.
.
.
#clouds #midnightsun #arcticrefugestories#protectthearcticrefuge

Previous: Please Comment By Tuesday June 19th To Speak Out For The Arctic Refuge
Next: A Summer Shred Adventure in the Sierra w/Jeremy Jones and Ming Poon Photography