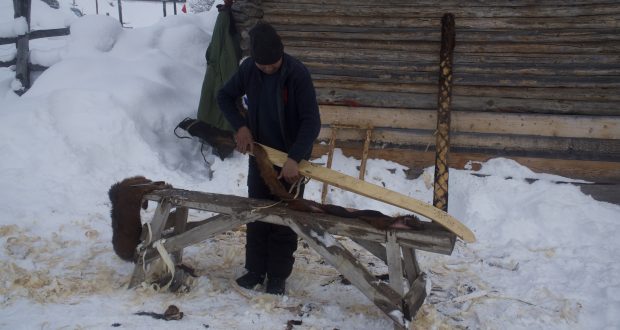 A TRIP TO THE SNOWY ALTAI RANGE IN NORTHERN CHINA IS HIGHLIGHTED BY ANCIENT SKIING CUSTOMS PASSED DOWN THROUGH GENERATIONS.

Urumqi, China. Ever heard of it? The city boasts a population of more than 3.5 million, yet I had never heard of it until landing there in late January 2020. Its airport serves Altay, an even more remote prefecture in the far northern reaches of the Xinjiang Autonomous Region, where another five-plus-hour drive would bring me to the village of Khom, my final destination.

Read the rest on the Flylow page here.

Previous: A Few Favorite Published Photos from 2021
Next: LISTEN TO THE WASHOE | Adventure Sports Journal

THE SURPRISING THINGS I ALWAYS BRING INTO THE BACKCOUNTRY| FLYLOW