Home / Other Outdoor Adventures / State of the Backcountry 2016: Alaska 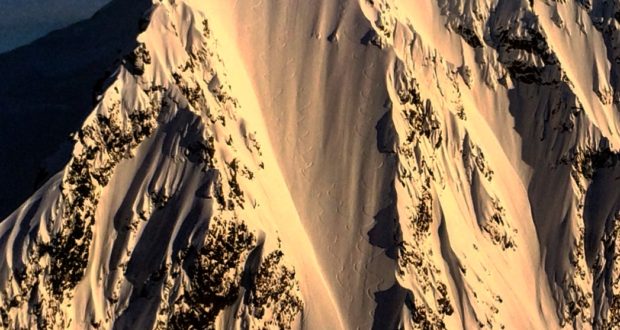 State of the Backcountry 2016: Alaska

It’s the end of April, the Chugach, Alaska season is coming to an end, and what a season it was! Jeff, Wes, and I became the first party to ever climb the face of the mighty Sphinx. It will remain a life highlight for the three of us, and to do it as a complete Tour Camp crew was priceless-not to mention the ski was fantastic! Here is a full State of the Backcountry report from the first month of my 2016 Alaskan season at PNH Tour Camp:

It doesn’t matter where you ski or ride. Come early spring, there’s only one place the compass points. Alaska. Since the early 90’s it’s been the epicenter of the ski world, and decades later the dream is alive and well.

For the past six years, I’ve had the fortune of running PNH Tour Camp with my partners Jeff Dostie and Wes-Slay Stomp-Son. Over the past month we’ve experienced a taste of just about everything one might hope for in an Alaskan ski touring mission-deep powder, northern lights, sticky skintracks, big faces, all-time spines, walled hallways, and a host of incredible characters to share it with.

Kicking things off, Jeff and I decided to come north a little early this season in hopes to nail a project we’ve been trying to make happen for years. As luck would have it, we arrived in Cordova on the second of March with a perfect window to give the mighty Sphinx a go from the ground up. In the lead photo you can see our booter on the left, cresting the top of one of the most unique, striking lines in the Chugach Mountains. Our turns were many as the conditions were perfect for ski mountaineering, not so much for flashing like Kent Kreitler so famously did back in the day. Until our ascent no one had ever climbed this prize line before, but I trust it will see more tracks both up and down in the future as the massif and adjacent areas hold incredible potential for ski touring. 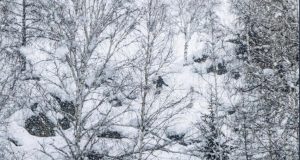 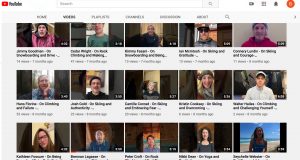 Courage Project | Going Out is Going In